What were the top travel destinations in 2018? 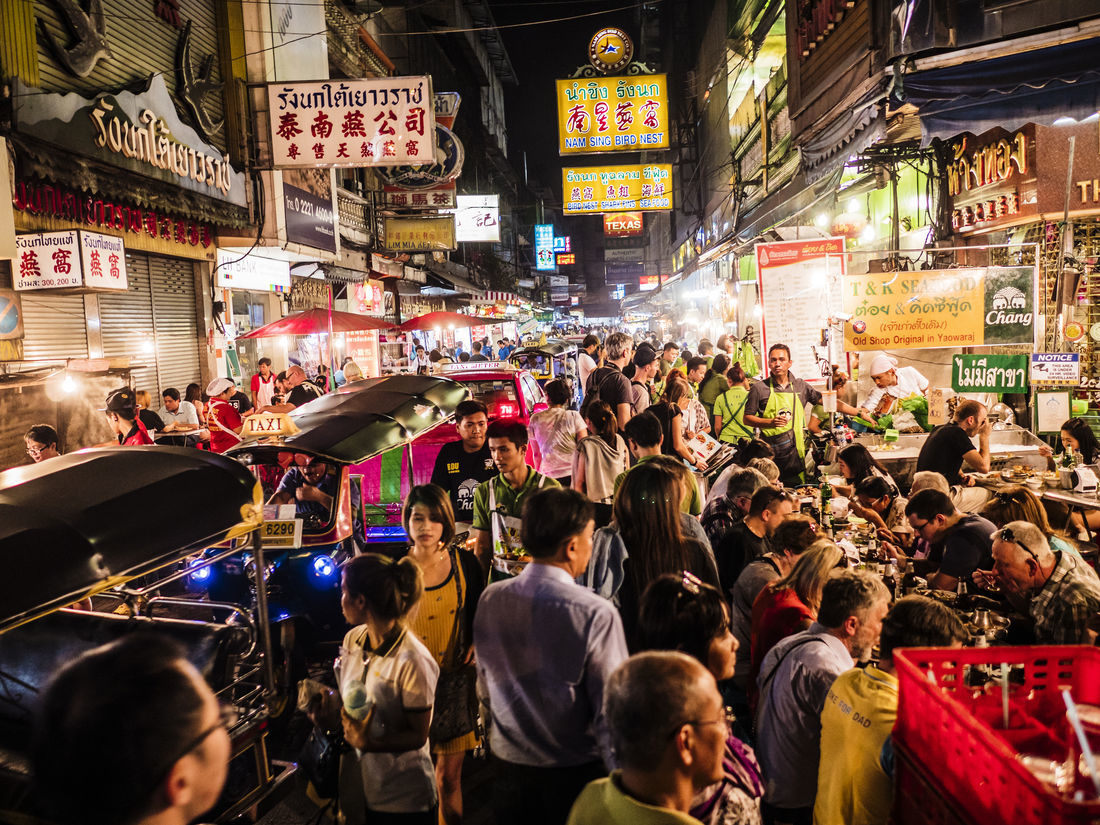 As the curtain sets on 2018 and we welcome 2019 we take a moment to reflect on travel and where people visited throughout the year.

There were some changes on previous years, with tensions in North Korea impacting travel to Seoul in South Korea. It slipped to 10th on Mastercard's Global Destination Cities Index of most visited locations, which meant that Kuala Lumpur, Tokyo and Istanbul all moved up the order.

But when it comes to the top six most visited destinations, it's the same cities that have been leaders since 2016. Here are the top travel destinations from 2018 and what makes them so accessible.

Almost the same amount of people that make up the entire population of Australia visited Bangkok in 2018. And for pretty good reasons.

Thailand is a hugely popular travel destination for its lush beaches, bustling markets and street food. Some of the most popular sites in Bangkok include Wat Arun – The Temple of Dawn, The Grand Palace and the Bang Krachao Gardens.

Coming in a close second was London which attracts 15 million people each year alone to see Buckingham Palace. On top of this, the government has been working hard to boost London's tourism appeal, and there is every chance the city could overtake Bangkok in future years.

Buckingham Palace is not the only landmark in London worth exploring, with the Houses of Parliament, the iconic Big Ben clock tower and Westminster Abbey just some of the attractions on offer.

The City of Lights is crammed full of gorgeous sites like the Eiffel Tower, The Louvre and the Arc de Triomphe. "Paris is always a good idea," Audrey Hepburn famously said, and that still rings true today with the gorgeous sites of the city remaining hugely popular.

The fact that Paris also houses Disneyland helps as well, making it a popular destination for families as well as singles.

Many people travel to Dubai for business purposes, but it is also a unique holiday destination with the spoils of oil wealth on display in the oasis in the desert. Everything here is five-star, and Dubai houses the world's biggest skyscraper and largest mall – amongst other spectacles.

The rise of Singapore has seen it become the jewel of Asia in recent years that attracts more visitors each year than the likes of New York and Tokyo. The island-city has been explicitly developed with tourism in mind, with modern new buildings weaving through historic attractions. Parliament houses, museums and World War II sites stand untouched, and over 50 percent of the city is comprised of greenery. It is the perfect blend of modern opulence, historical significance and natural attractions.

The Big Apple rounds out the top six with over 13 million people flocking in each year. Times Square, the Statue of Liberty, Central Park, The Empire State Building, Madison Square Garden, Broadway – the list of major attractions goes on. Or you could spend your time getting lost in the different boroughs, exploring their own unique cultures and delicacies.

What destination did you tick off on your 2018 bucket list?