This is why airlines are so strict with baggage limits 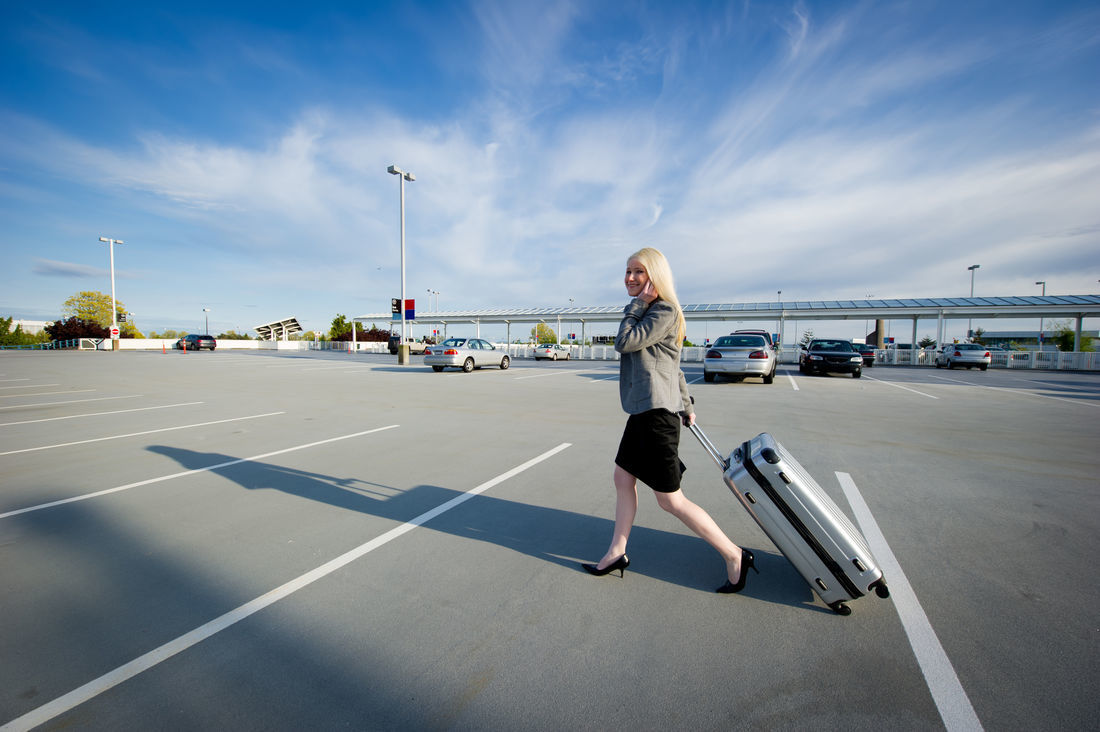 If you were travelling overseas in the nineties, you could take two pieces of checked luggage for a total of up to sixty-four kilos at no extra charge, no matter what the cost.

Those days are well and truly over. Today every air passenger’s luggage is rigorously monitored, and luggage limits are in place. When it comes to flying, every gram matters.

Your entire standard baggage allowance in 2019 is just thirty kilograms, including twenty-three kilograms of checked luggage and a seven-kilogram carry-on bag (Qantas will allow two seven-kilo bags). Also, you can take an extra laptop, suit bag or handbag on board with you.

Now Australian airlines have renewed their efforts to enforce hand luggage weight limits, with Virgin Australian and Qantas both joining budget fleets, Tigerair and Jetstar, on checking passengers keep down to just seven kilograms each.

But why are airlines suddenly so strict about their luggage limits?

With the rise of the self-check-in, more travellers are trying to sneak through with extra baggage. The result is longer flight delays and safety issues for everyone involved, including cabin and ground crews as well as passengers.

Greater compliance is being supported by the Australian Civil Aviation Safety Authority, which says that "preventing non-compliant hand luggage from entering an aircraft is an important safety role of ground and cabin staff."

Why is your flight’s weight is so important?

All aircraft have a weight limit. Everything must be weighed and computed before take off. Every passenger is even given a pre-set average weight based on gender (made more problematic by rising levels of obesity in first-world countries).

Have you ever seen cabin staff do a headcount before take off on a plane? They’re counting so the weight and balance of the flight can be calculated. More weight on an airplane means less for fuel or cargo (that is, your baggage). Weight drives how much fuel the plane needs for a flight – that’s why you’ll see extra cargo or passengers (or both) offloaded so the aircraft can carry sufficient fuel to take off successfully.

If an airline has to regularly pay for more fuel, or make more stops en-route to refuel, ticket prices will inevitably skyrocket. But those who never break the luggage limit rules will be the losers because the costs for non-compliance are distributed equally across all passengers.

That’s why Australian airlines have been receiving record complaints from seasoned travellers who abide by the rules and are being forced to pay more for diminished service (that is, delayed flights) just because someone wants to avoid a $15 extra baggage payment.

Next time you try to get that extra purchase into your carry-on bag without paying for or alerting the airline, stop and think for a moment.

It might seem like a small misdemeanour to you, but multiply it across every flight, every day, and it becomes a serious problem with far more significant repercussions. You’ll soon realise you’re helping to contribute to higher ticket prices and lower safety outcomes for every passenger – including your loved ones.