Did you know flying is actually the safest form of travel? 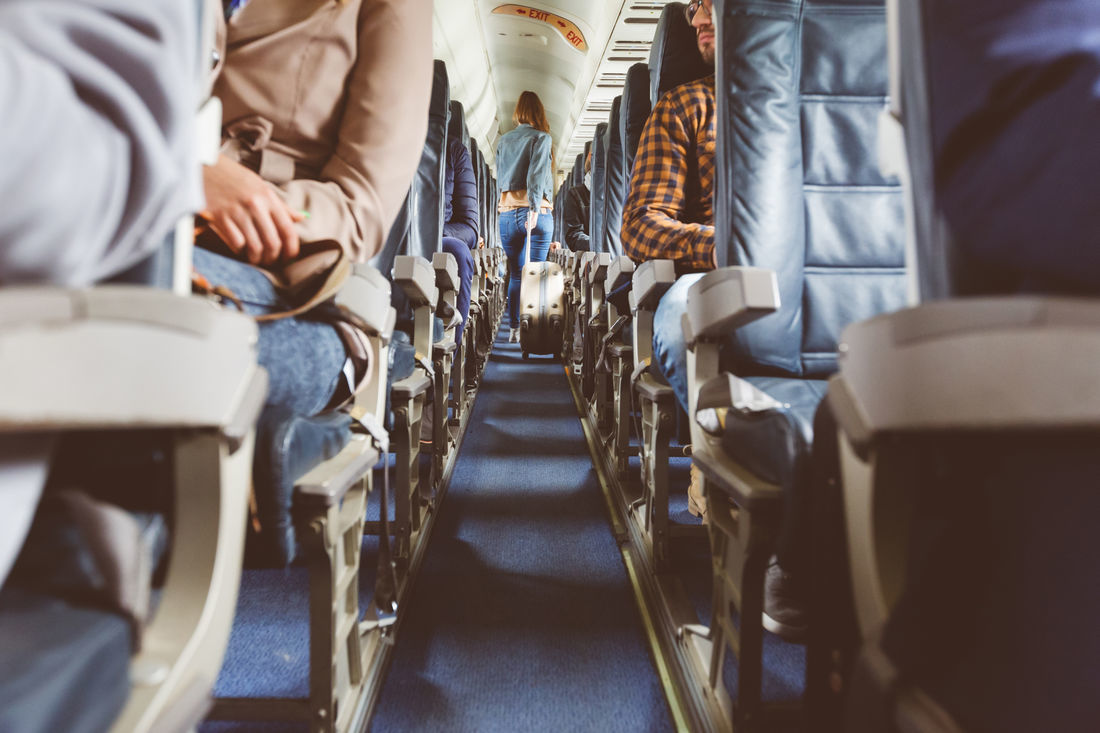 Fear of flying is pervasive – in fact, one in ten people report having this phobia, which is more a fear of crashing than flying.

However, statistics show that flying is one of the safest forms of transportation you can take. Although they’re big news, aeroplane crashes are kind of like shark attacks – relatively rare. When you measure aircraft crashes against the number of people who fly every day, the likelihood of you plummeting to your death is tiny.

Of course, statistical information isn’t always helpful for someone who has a phobia, which is an emotional reaction rather than a logical one. When you feel fearful of something, your amygdala detects and responds to a perceived threat, directing your brain to secrete chemicals like norepinephrine, adrenaline and cortisol to alert your neocortex to be on the ready. It’s a whole different process to logically analysing date like crash statistics.

Nevertheless, understanding the numbers may help. So, here’s a fact rundown of how safe flying really is:

The bottom line? When compared to other modes of transportation you probably use every day, flying is a relatively safe way to get around.