Places worth visiting in 2019 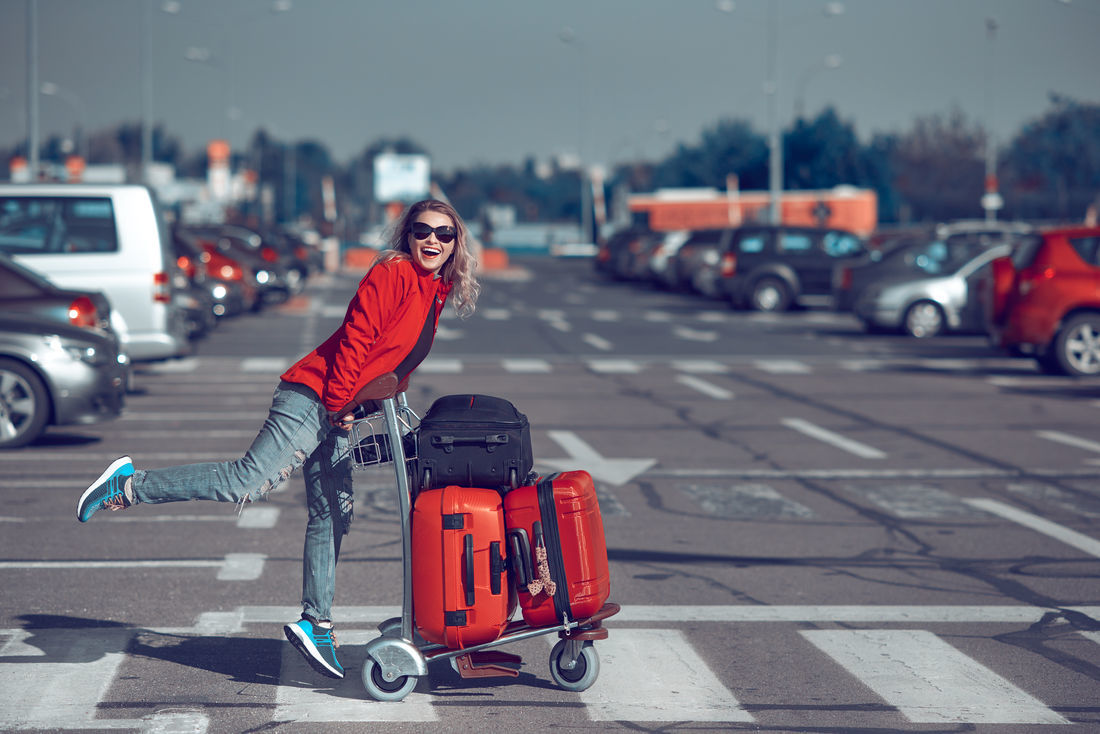 For seasoned travellers and those just starting out on their first overseas adventure, there’s heaps to see, experience and do around the world in 2019. Here’s our list of the top five places to go this year: